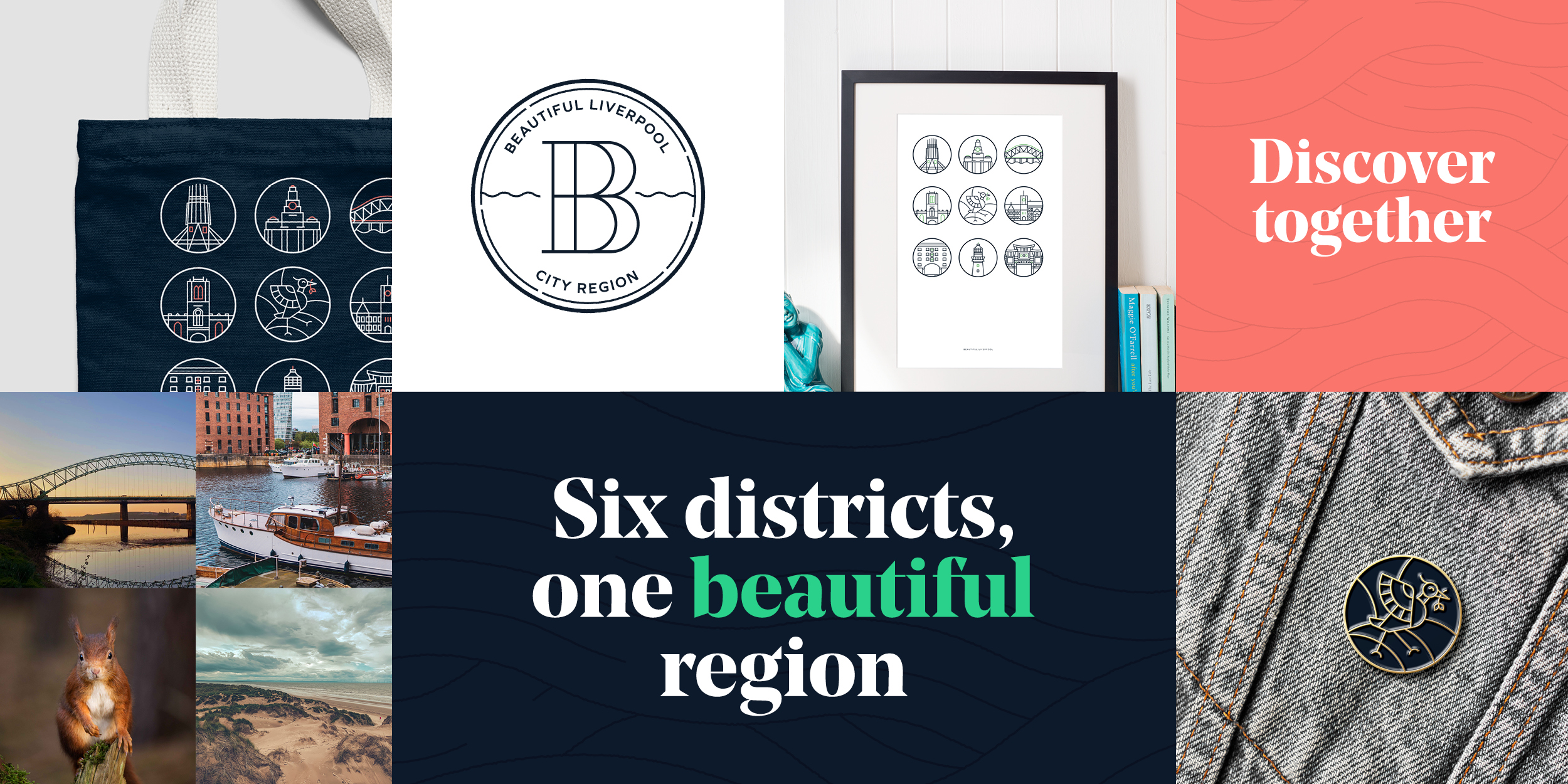 Discovering the North-West together with Beautiful Liverpool.

A new identity for Beauftiful Liverpool better representing their mission, encouraging people to explore and discover England's North-West. The main crest is a letter B, inspired by the columns and arches of Liverpool's Albert Dock. The B is constructed from six lines, which together form six sections representing each borough in the Liverpool City Region.

The wider branding is inspired by their motto, 'Discover Together', encouraging people to get out and share their favourite places in the City Region. The main badge and illustrations are influenced by travel stamps, each region with its own custom stamp inspired by the character of the region.

Waver patterns used throughout the branding reference Liverpool's history as an internationally important port and the influence on the growth of the surrounding settlements, while also drawing inspiration from the psychedelic era of Beatles music.

The branding features colours drawn from architecture around the city region such as the brick buildings of the Albert Dock and the green of the Runcorn Bridge and the Liverbirds.

Assets also include a Liverbird explorer badge, out to discover the hidden gems from the region and to reward the best explorers! 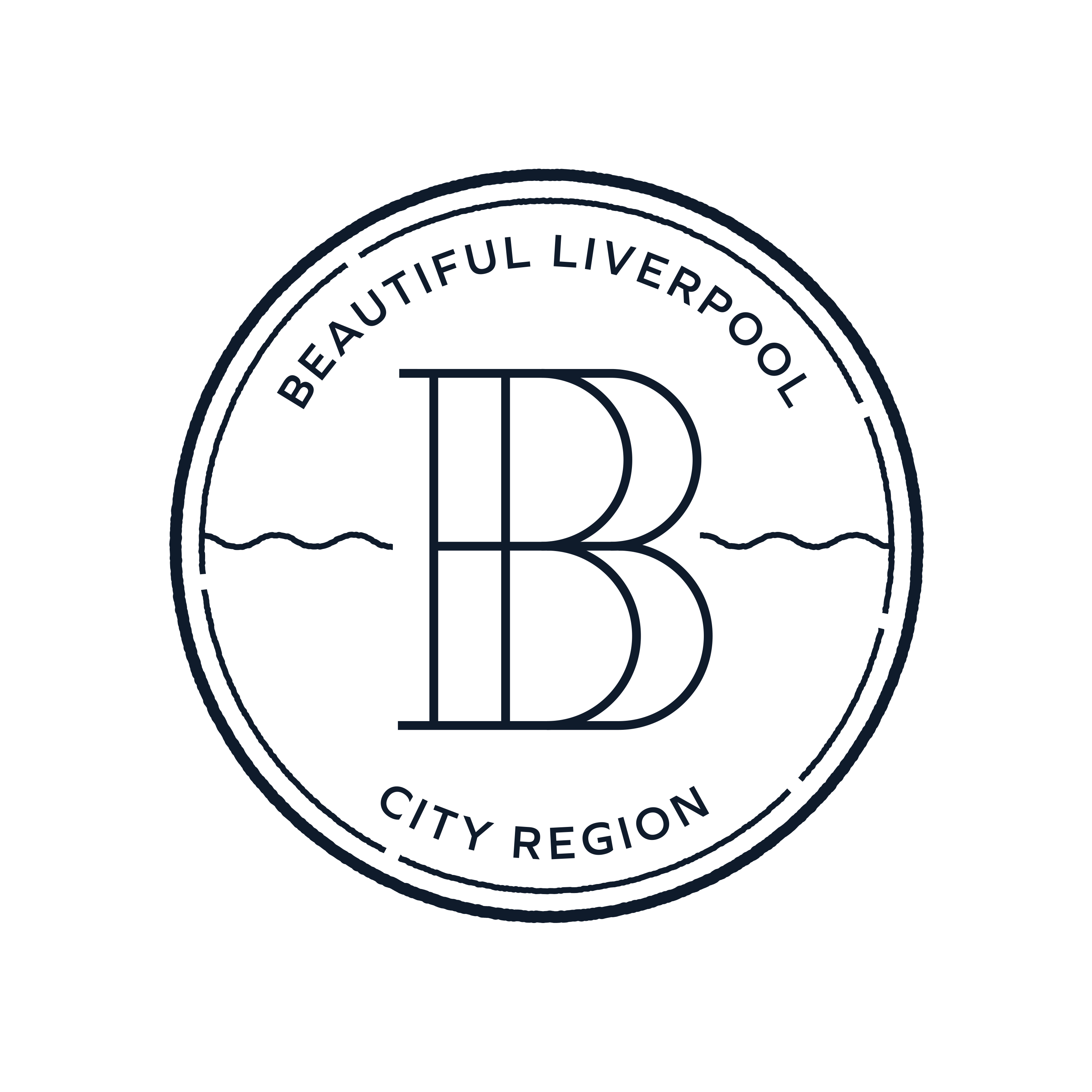 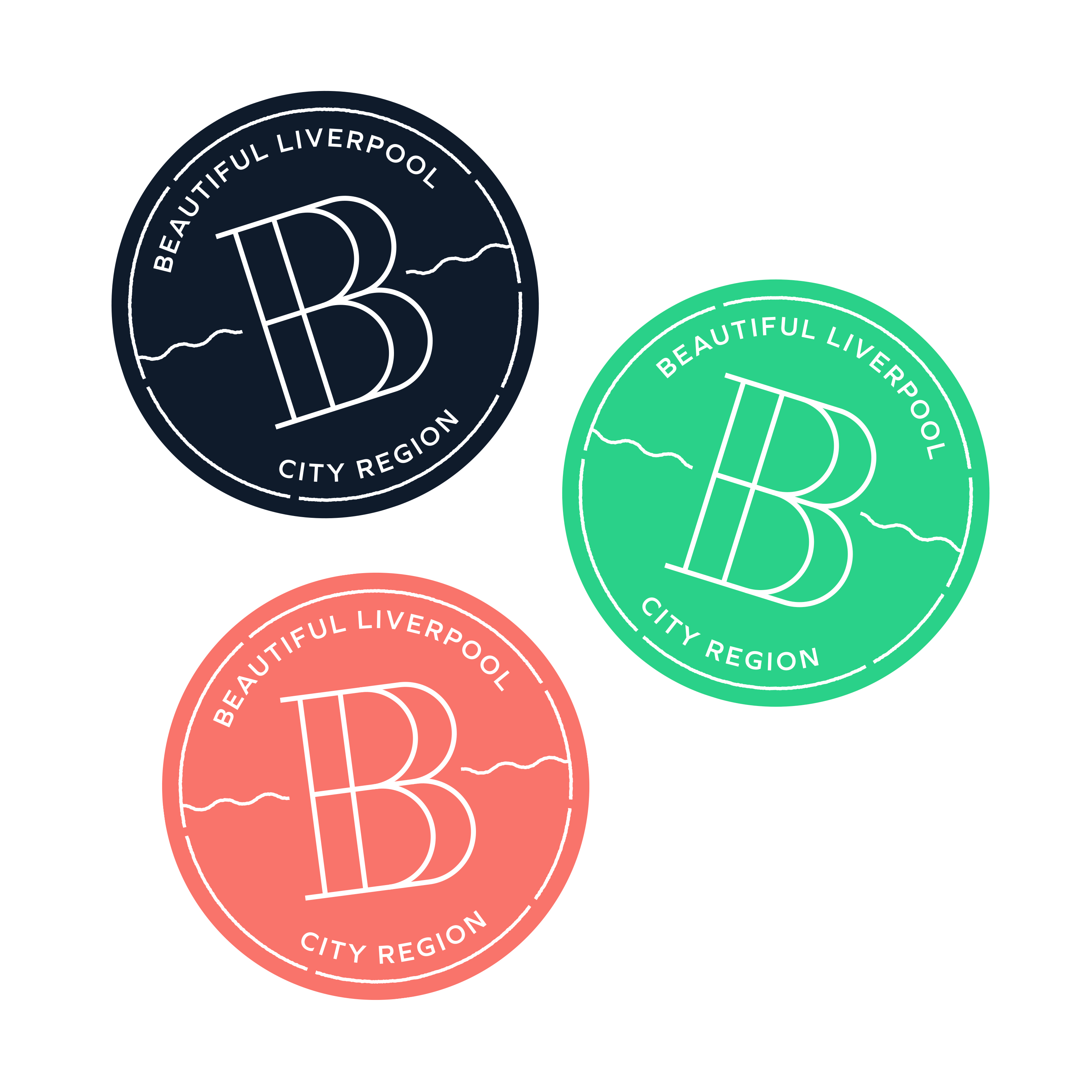 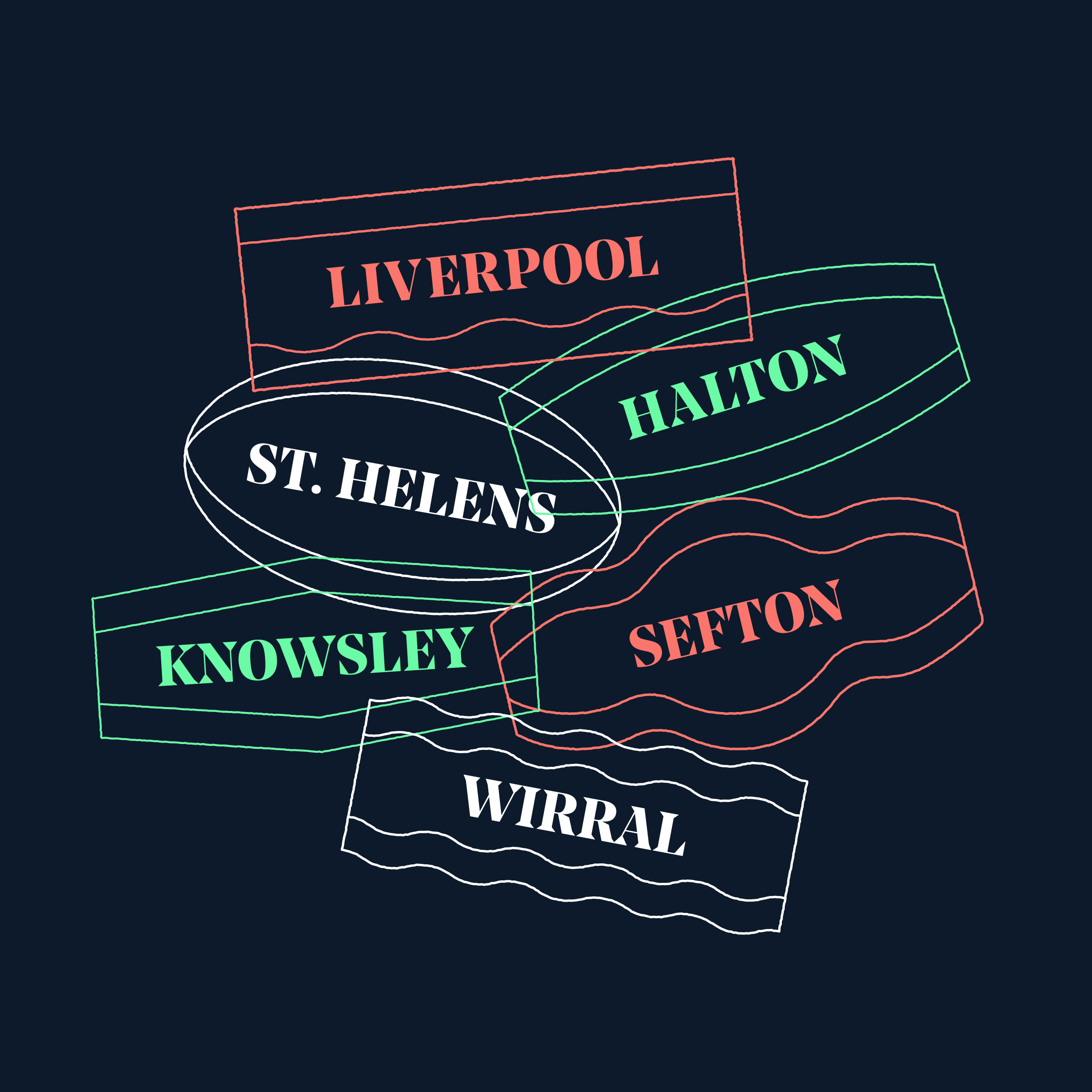 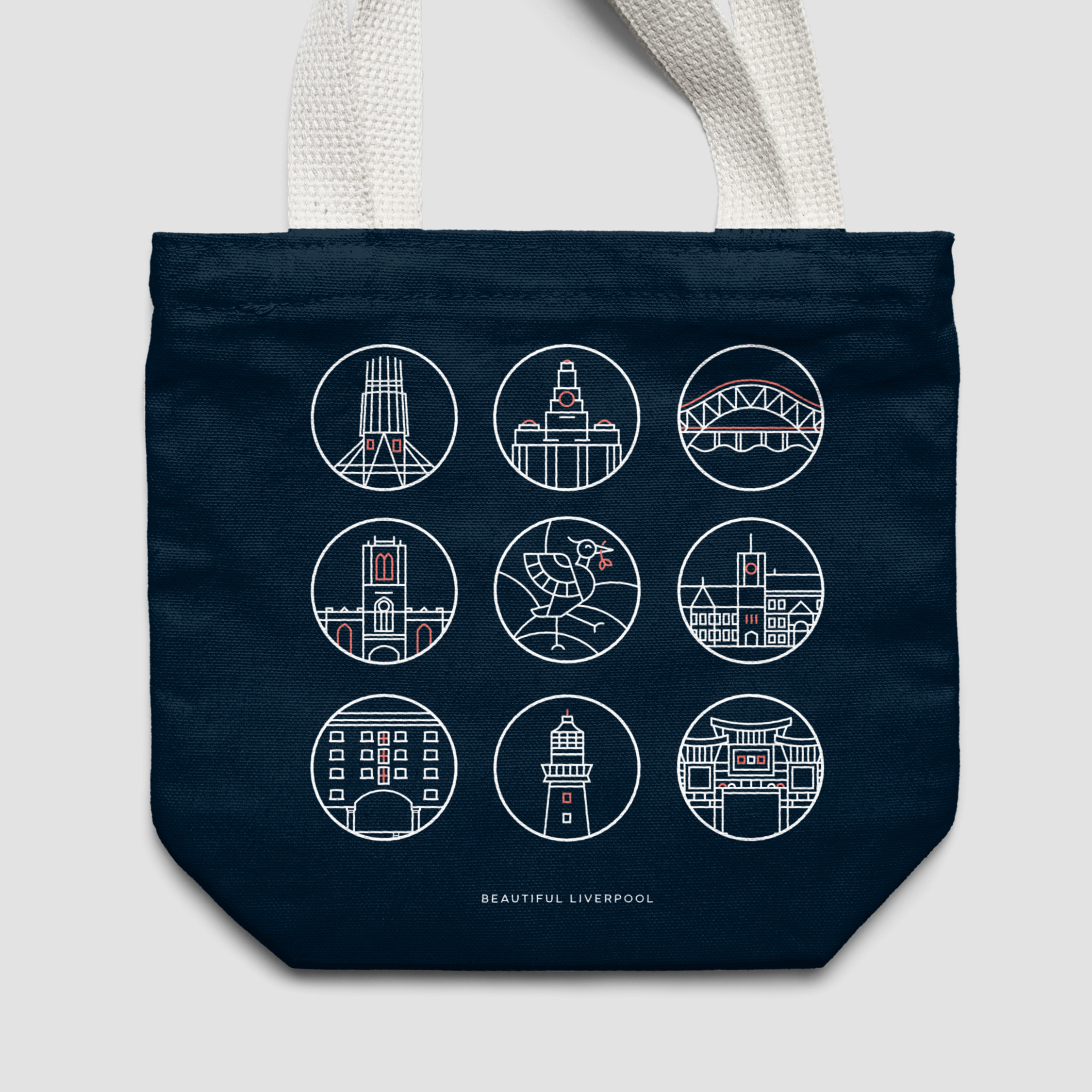 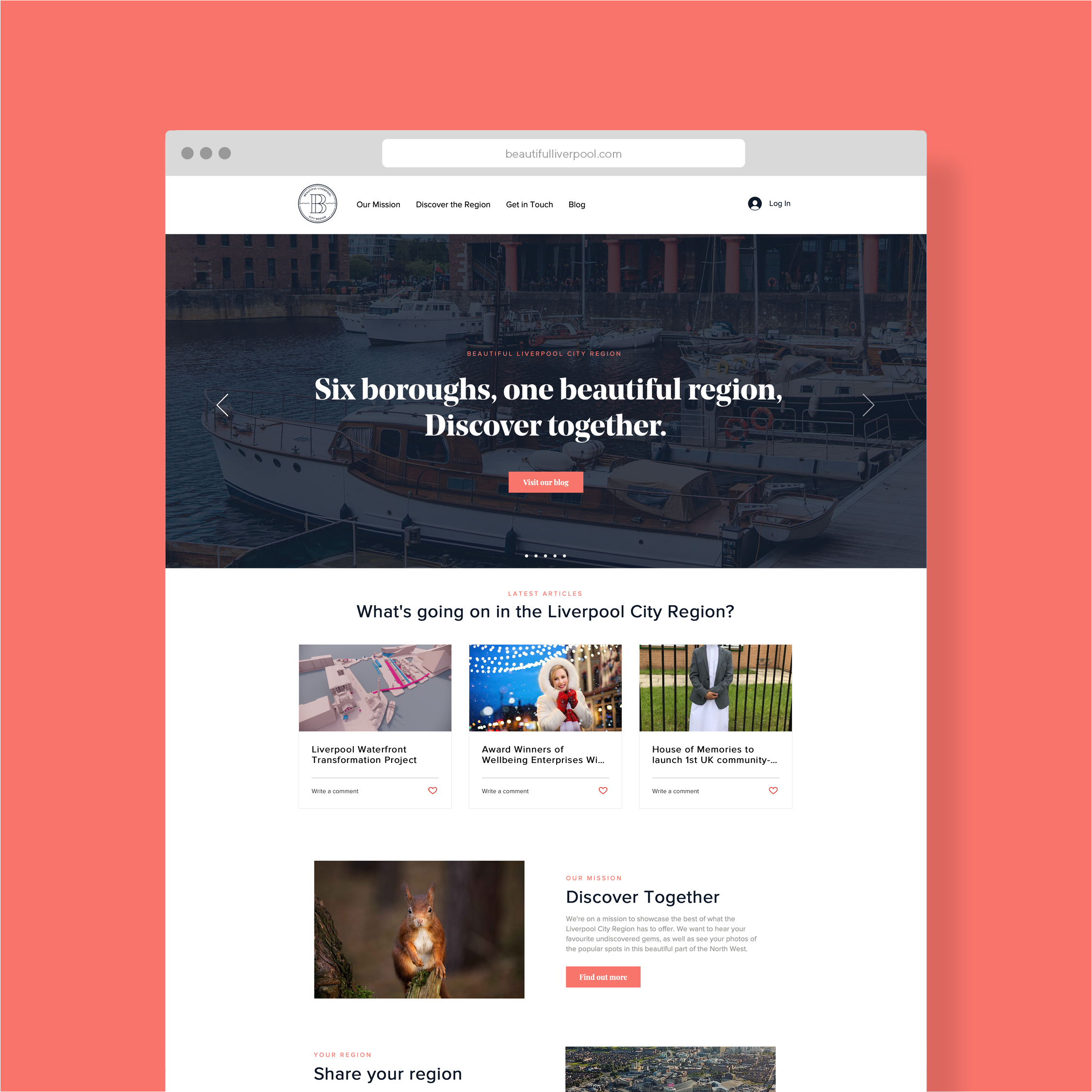 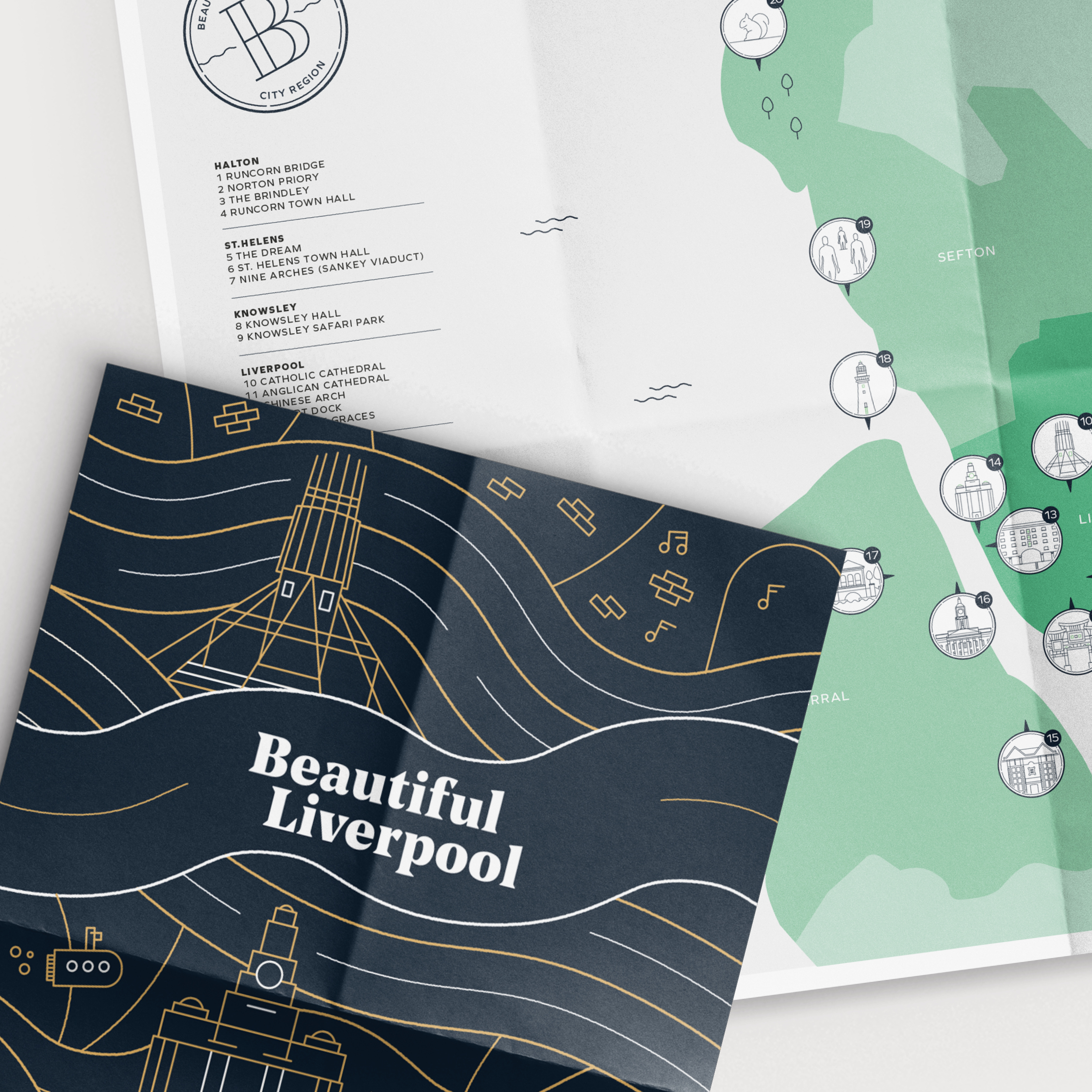 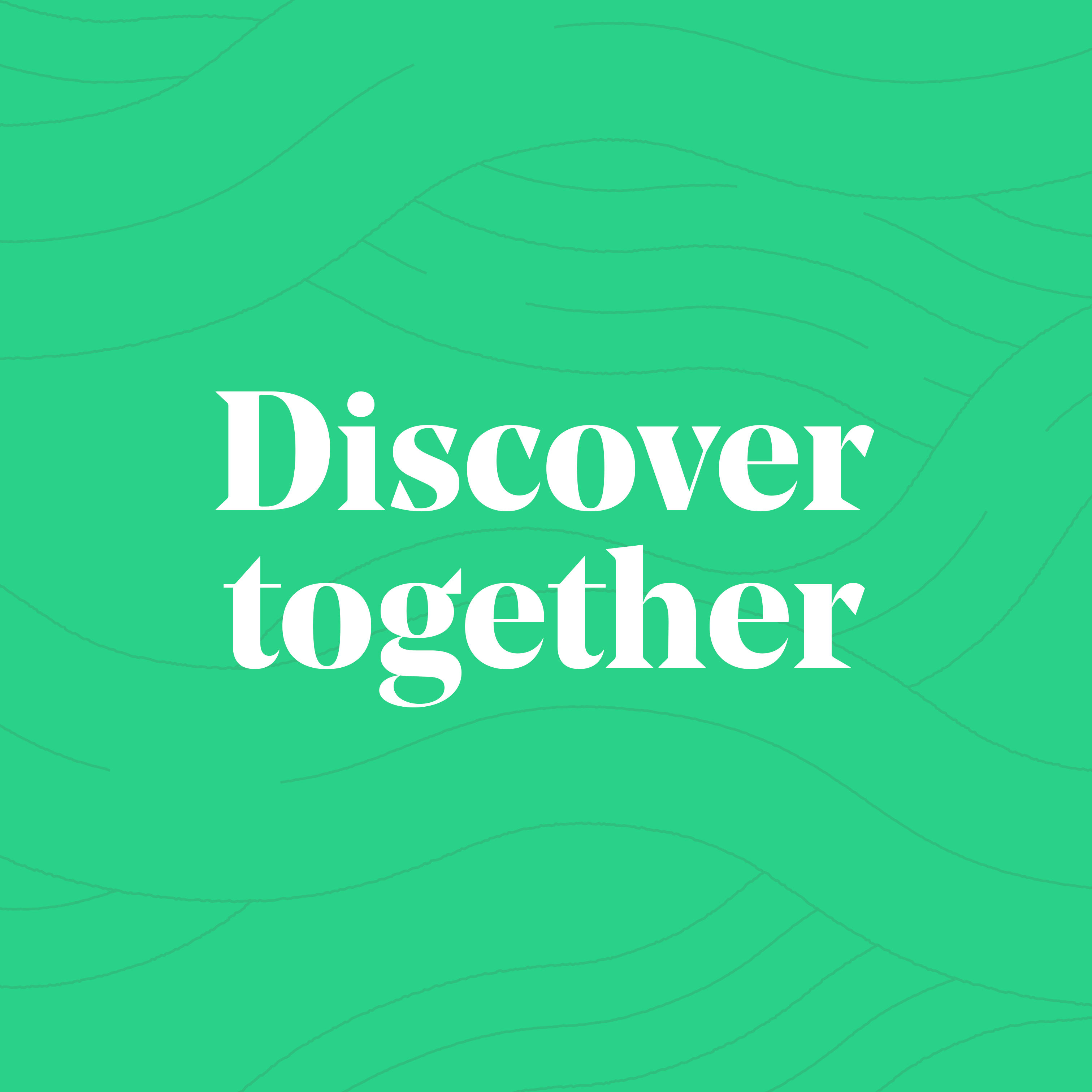 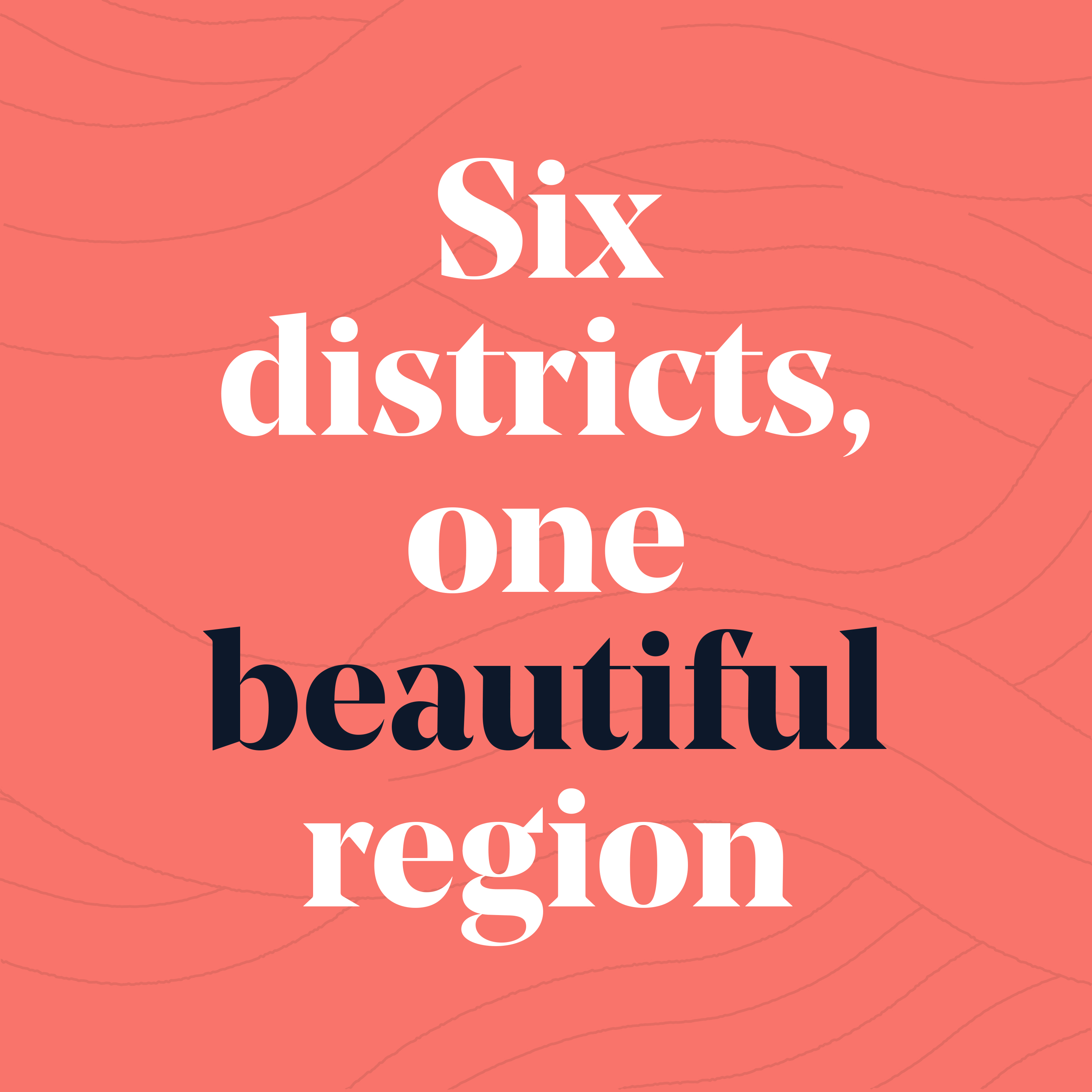 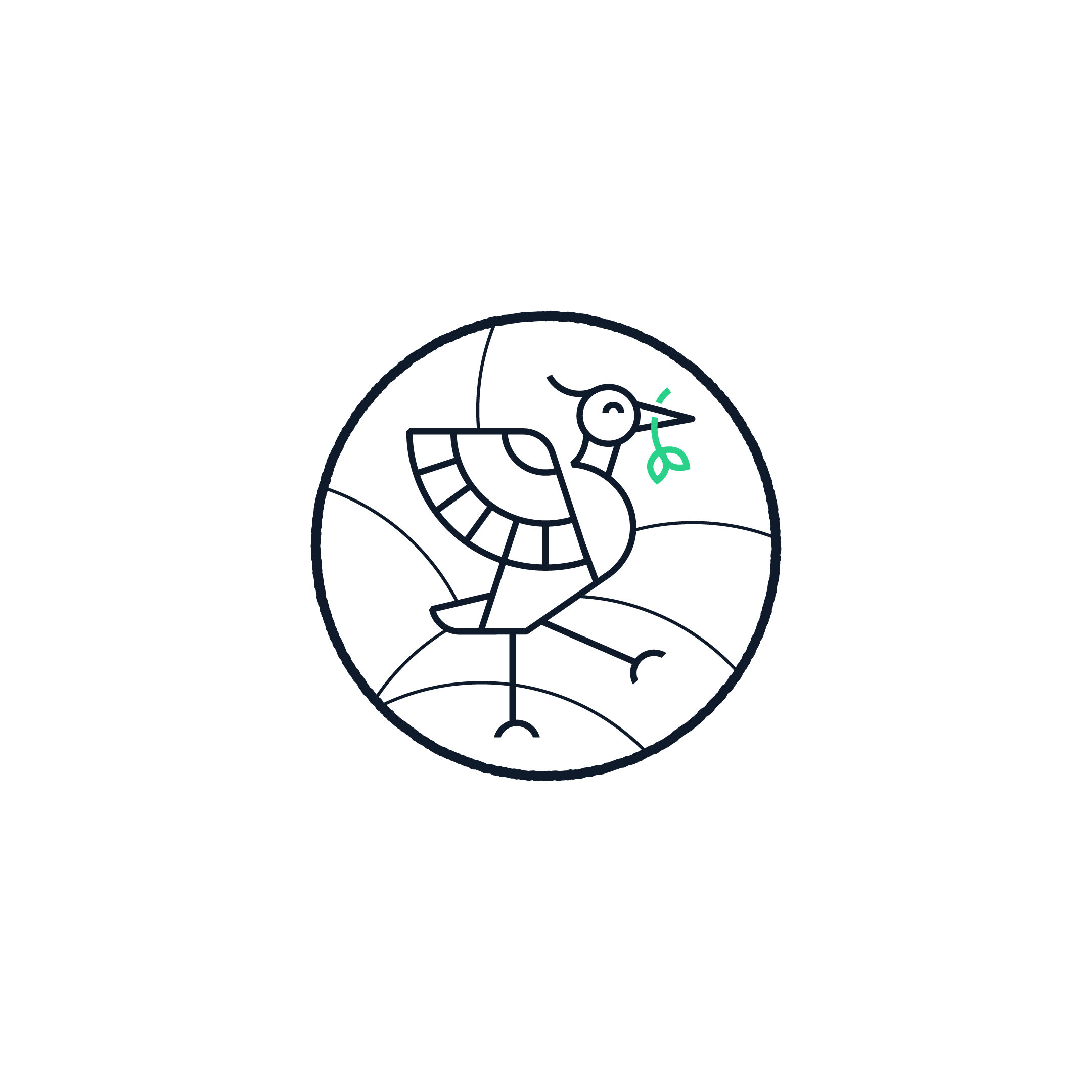 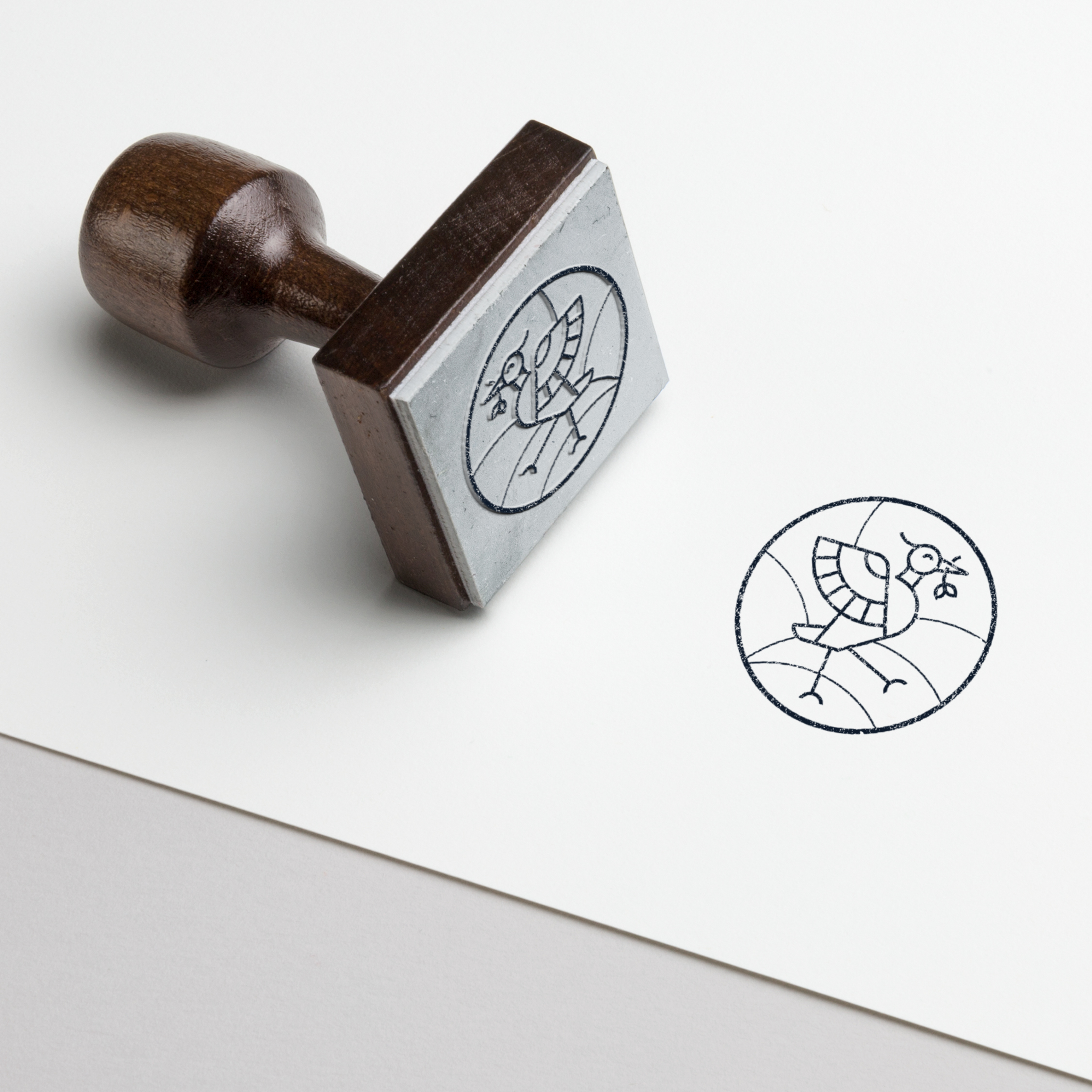 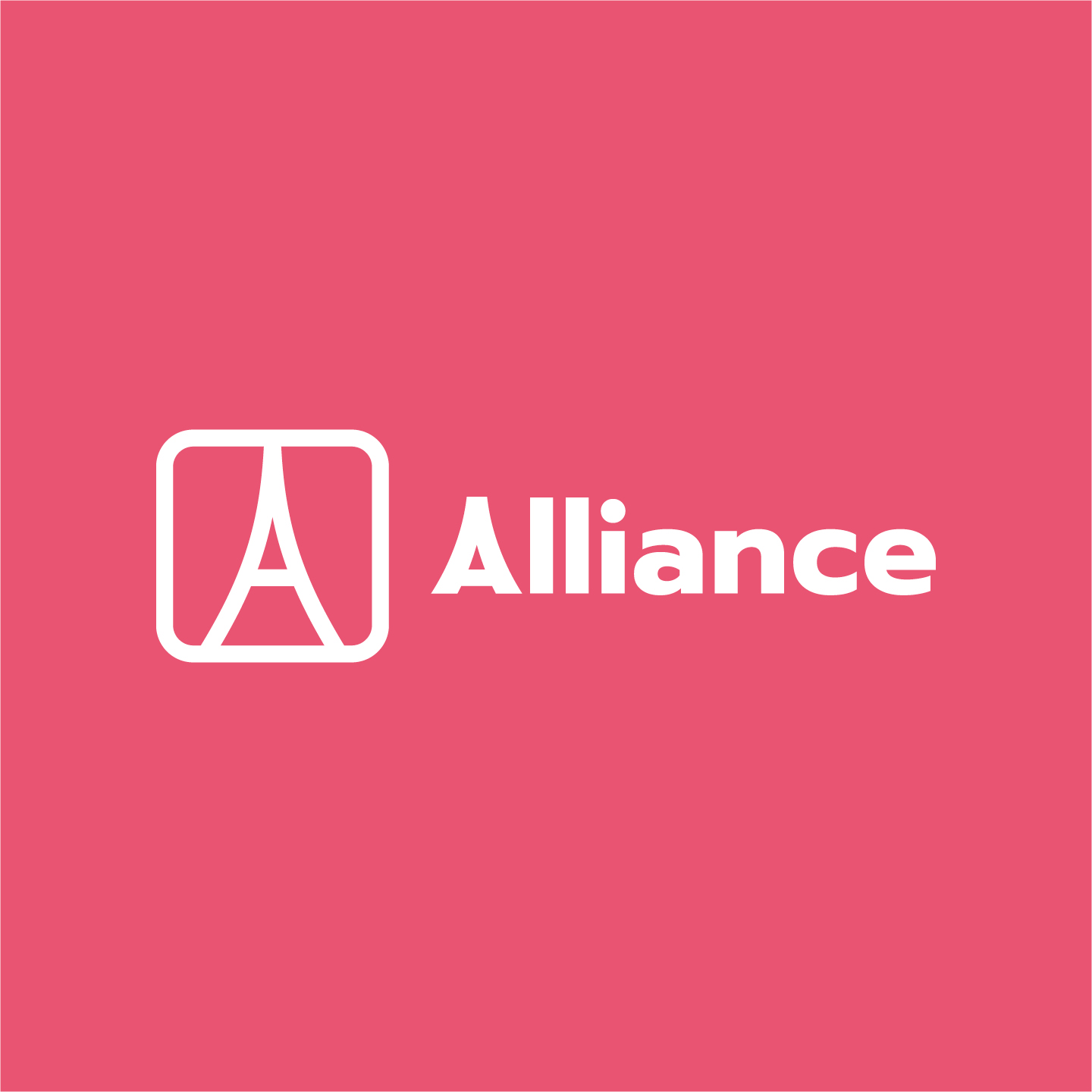 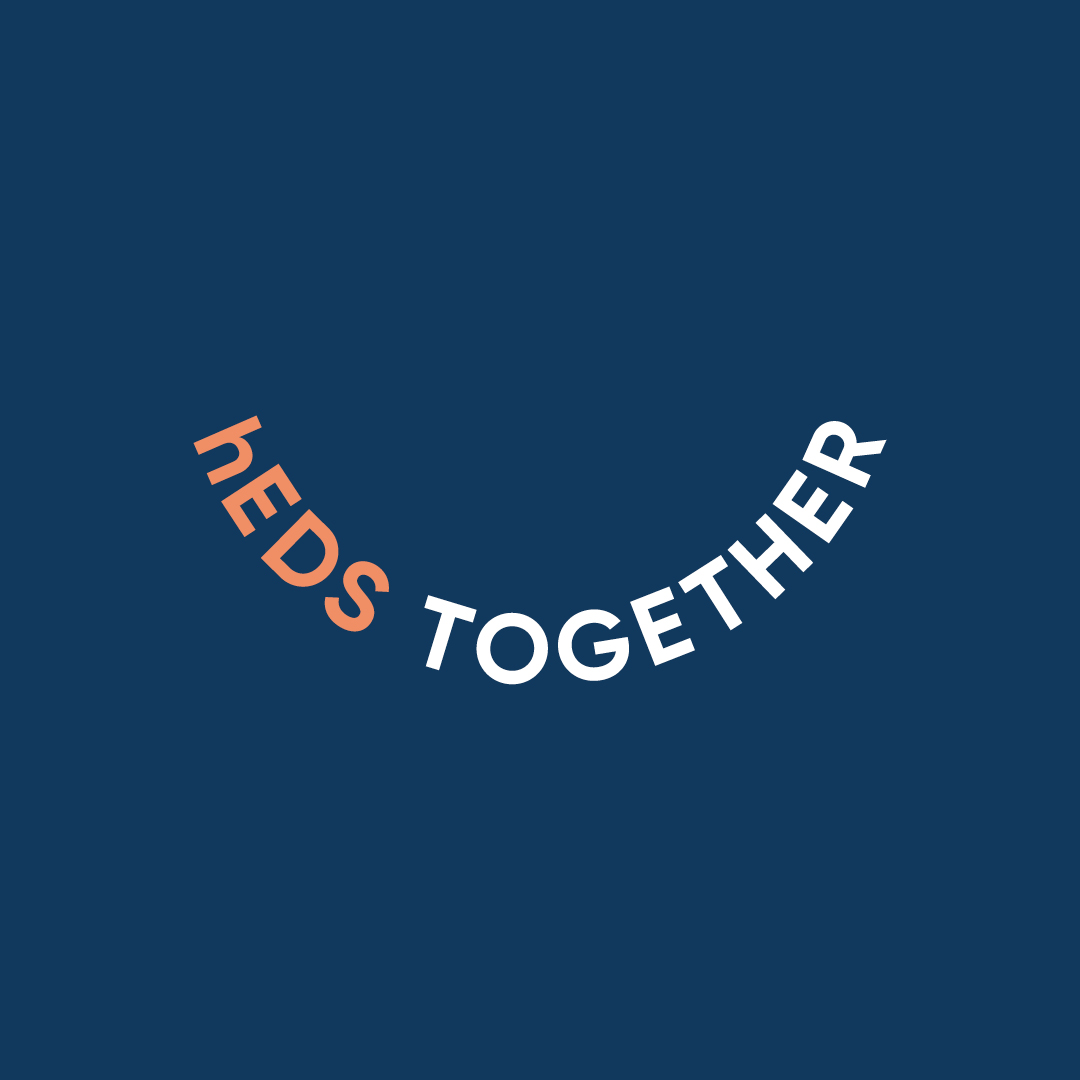 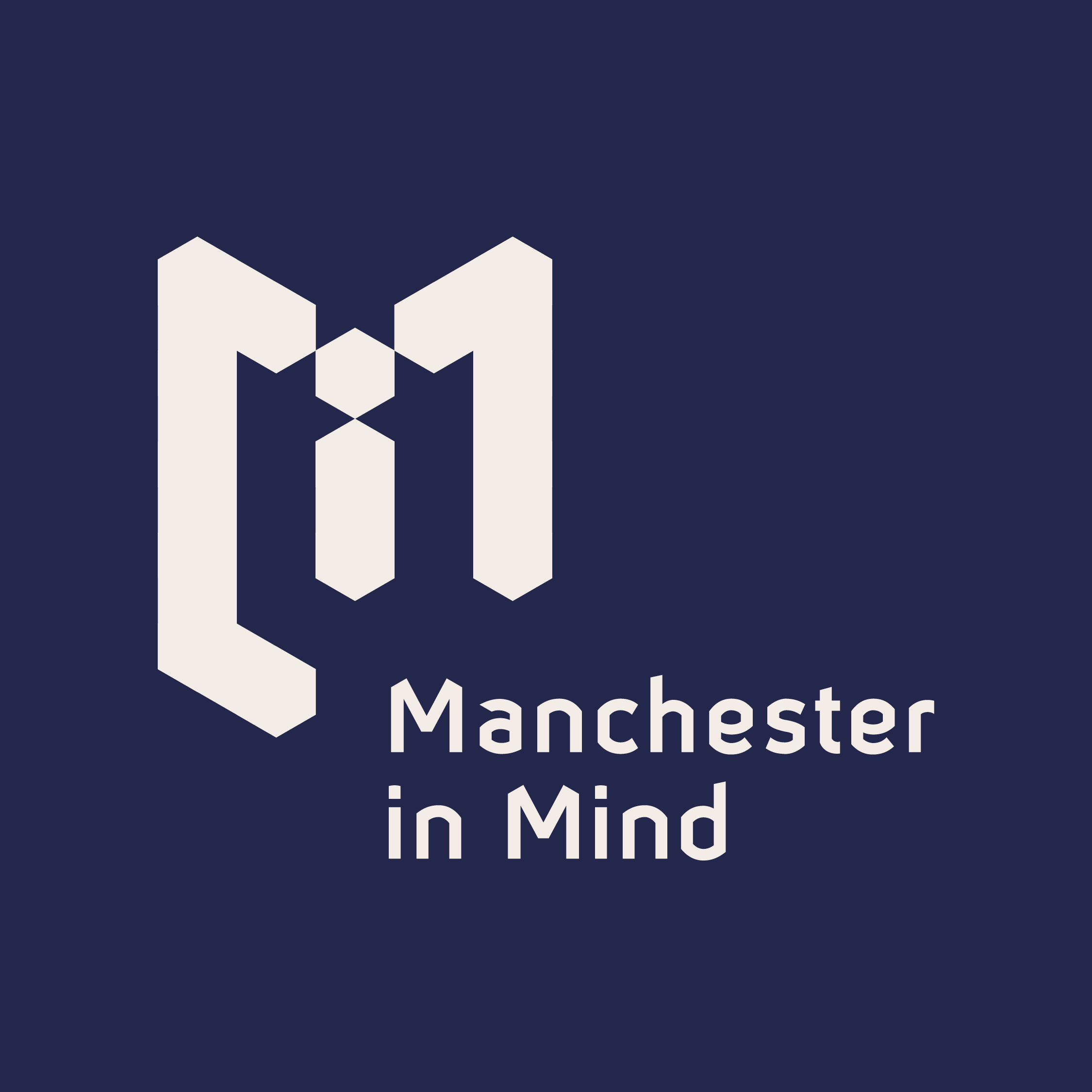 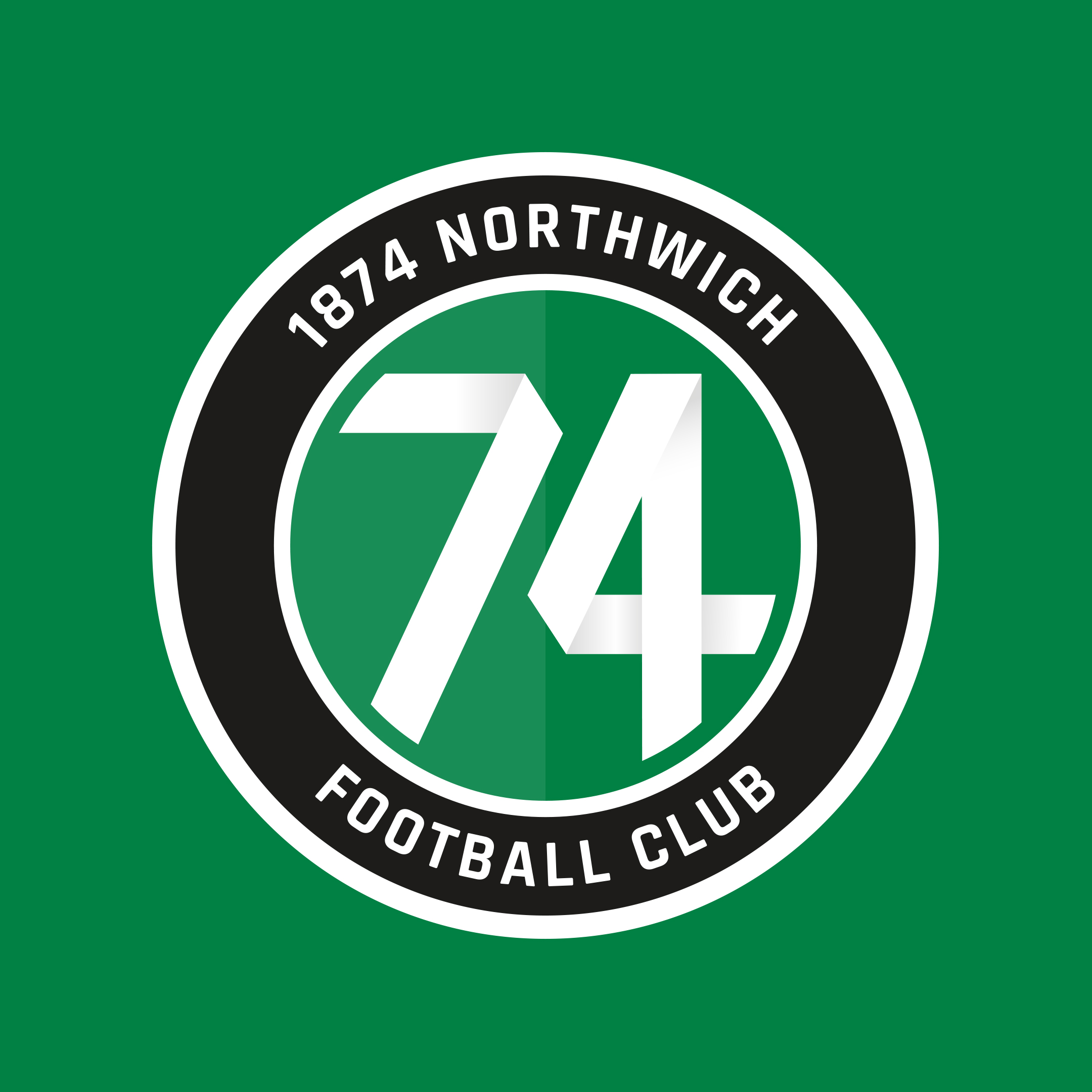 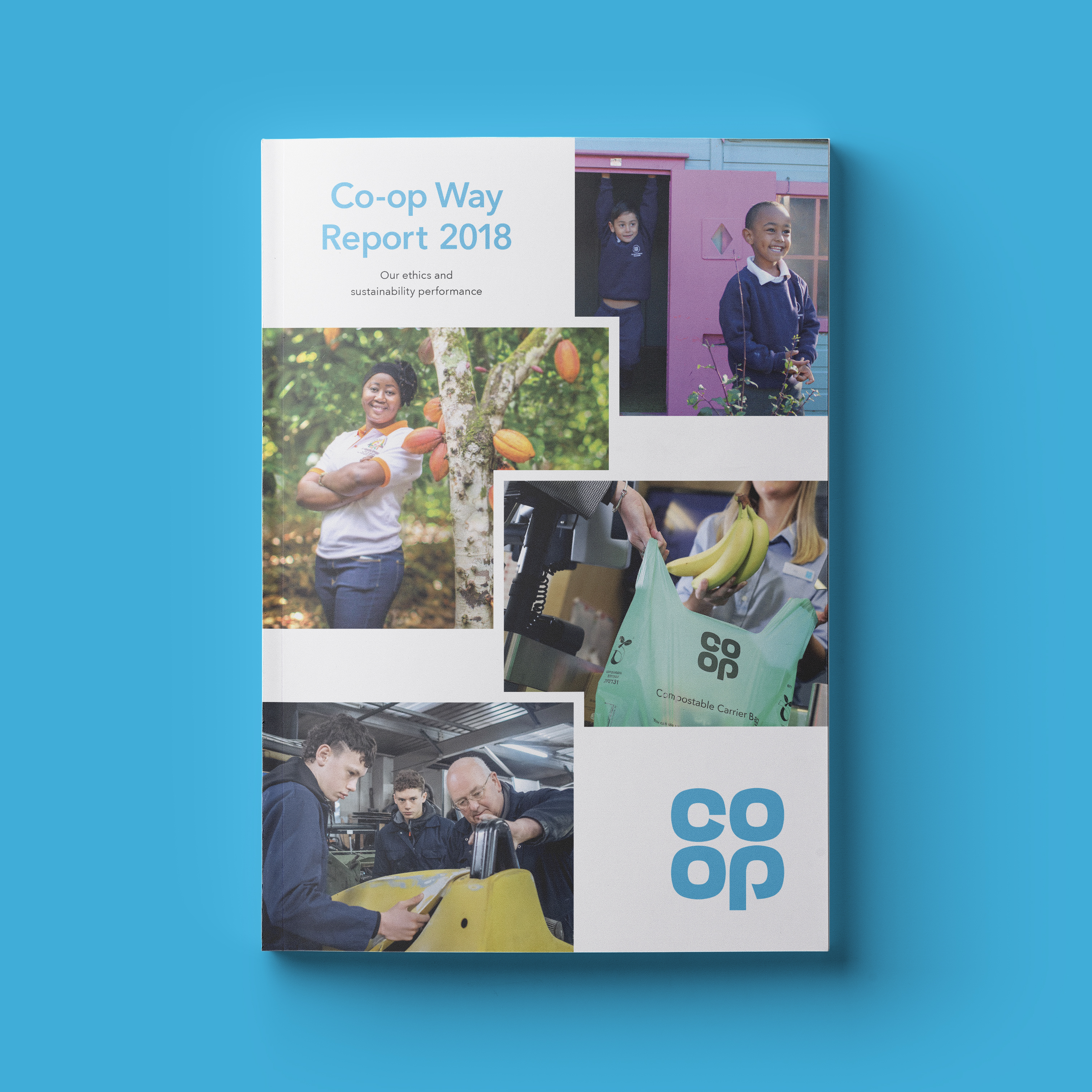 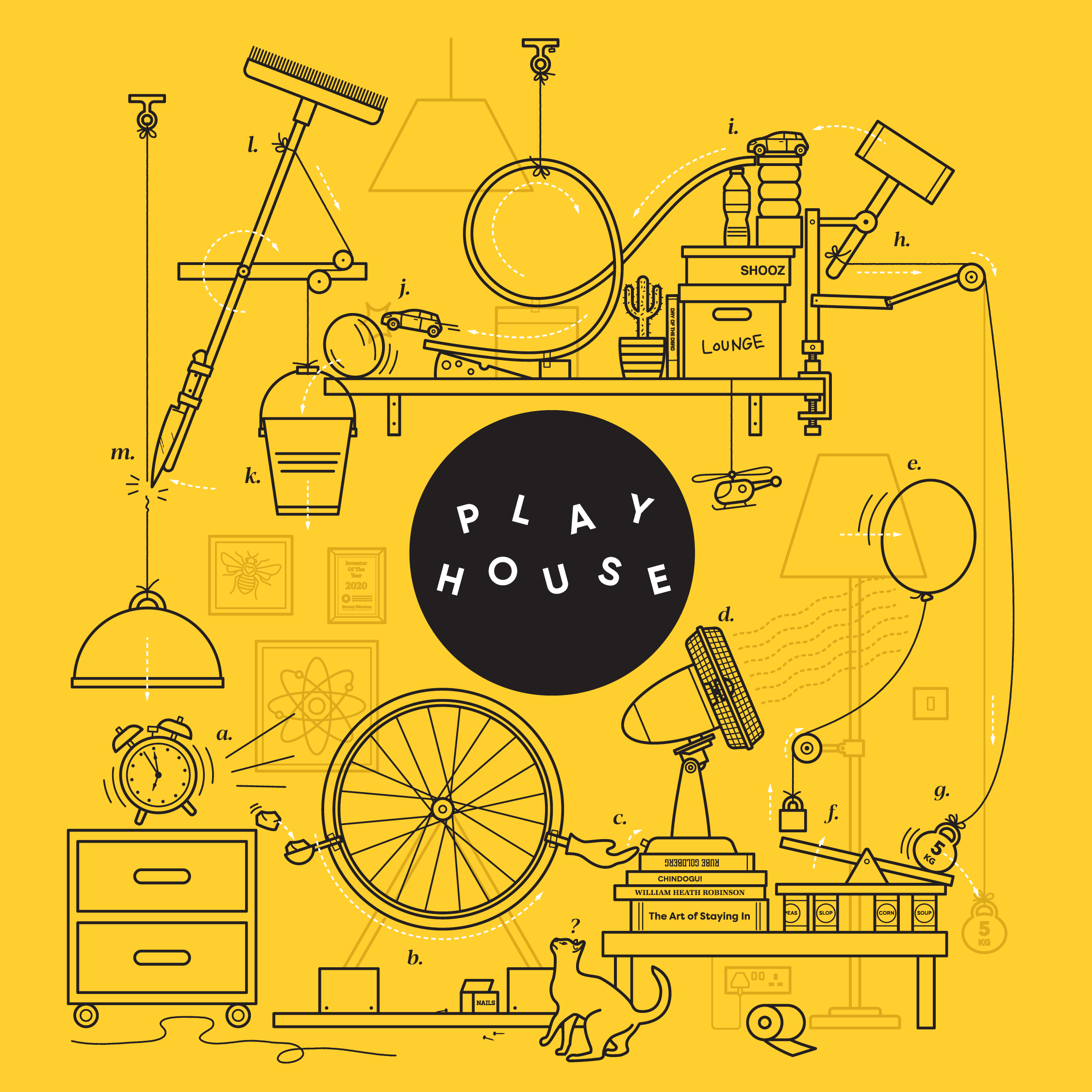 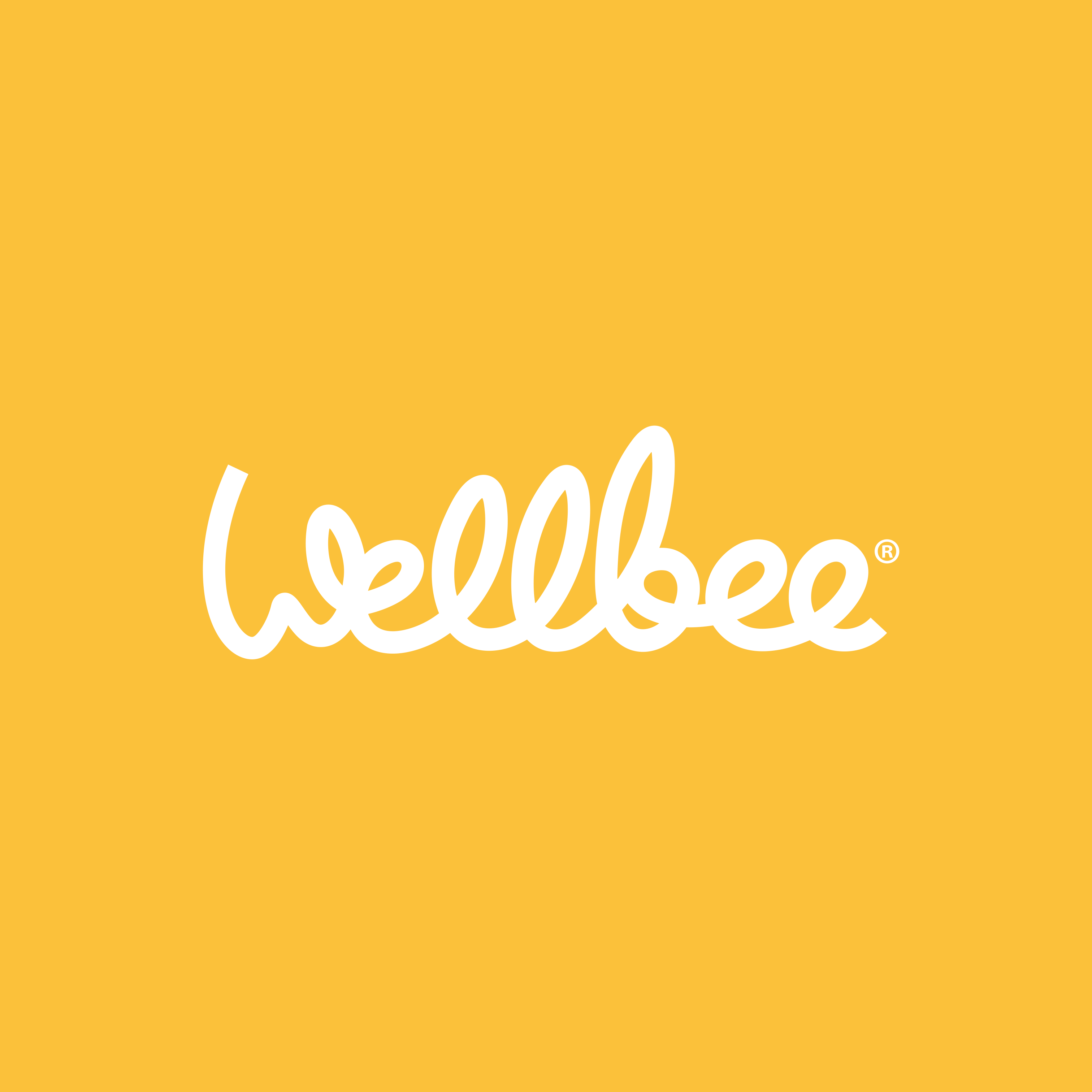 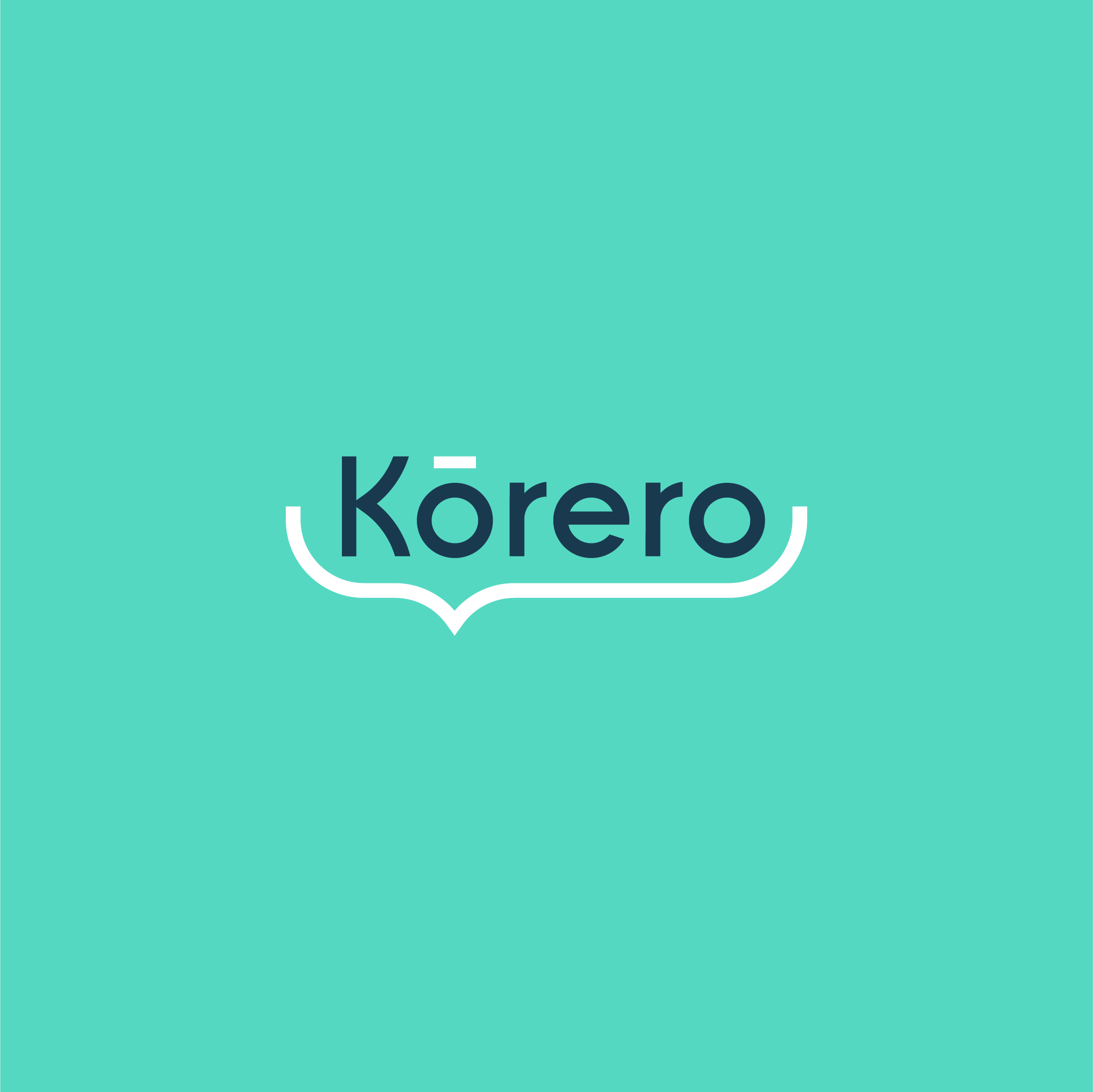 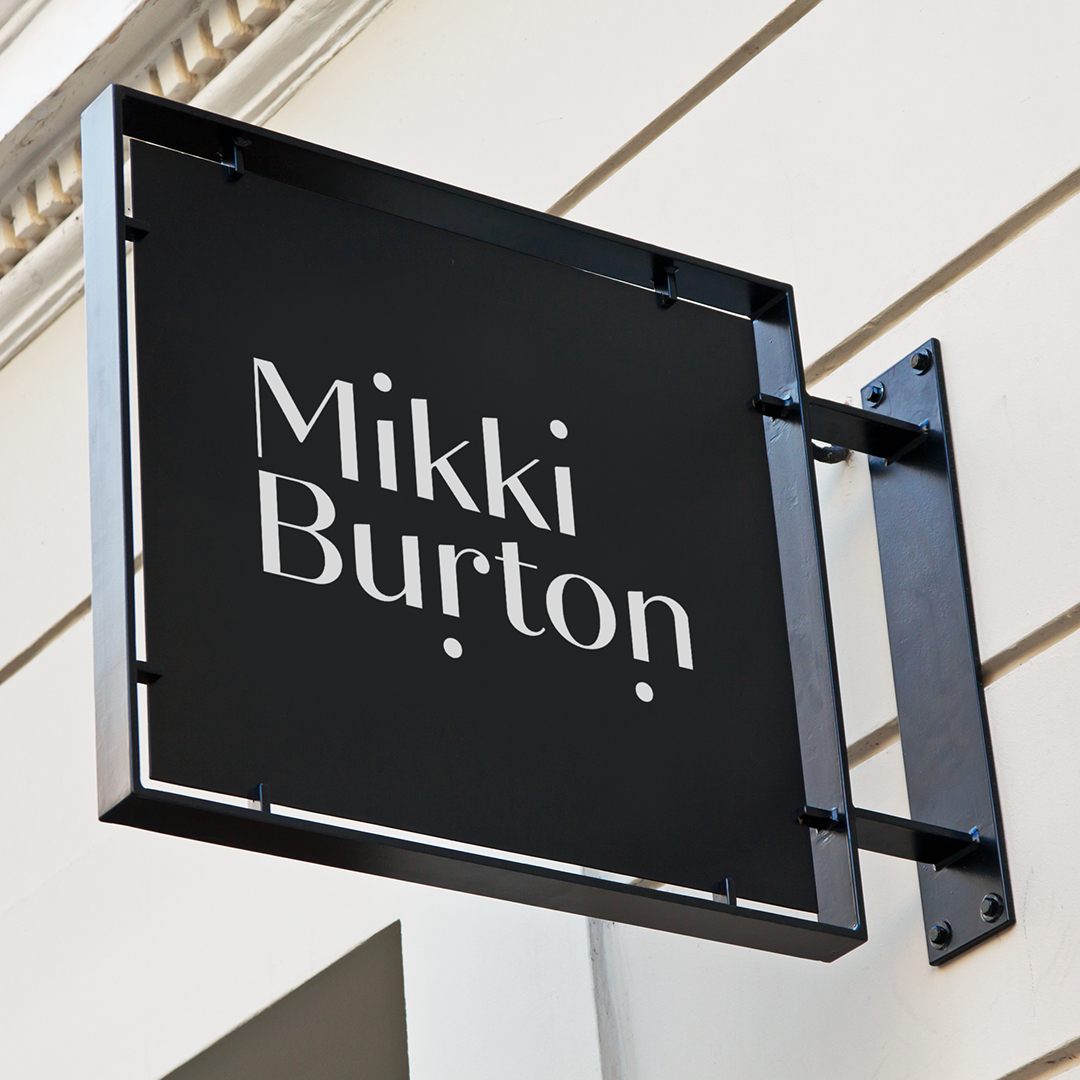 Got a design brief ready to go? Or an idea but you're not sure where to start? I'm happy to talk over any potential project offering friendly advice on next steps and how to make your vision a reality. If I can't help you with your project, I'll know someone who can. Get in touch for a chat today.
Thank you for your message. I aim to reply within one working day.
Oops! Something went wrong while submitting the form.